How To Conduct Soundchecks Without Initiating World War III 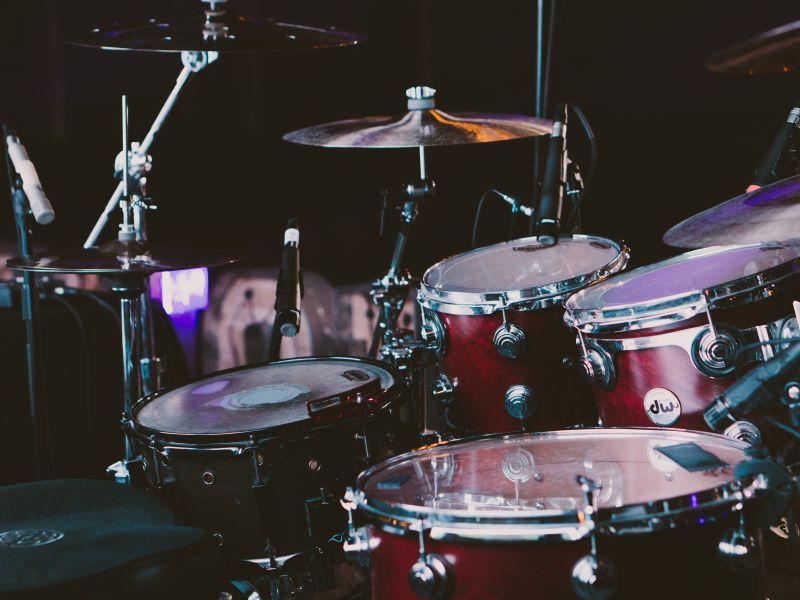 As I arrived at the church I'd been invited to play at, I was greeted by the sound engineer, Dave McGrumpypants (*not his real name) announcing that us musicians are all the same, and asserting in not so many words that his job was to whip us into shape, much like a wrangler 'breaking' a wild horse.

It seems sometimes that the sound desk acts as a significant barrier. Like a boundary between cultures, it separates the artists, being all flaky and ethereal on the platform, from the brilliantly-minded yet socially-awkward grunting technician.

All too often, the arguments stem from a perceived 'power struggle'. At face value, this isn't unreasonable... from the band's point of view, the sound engineer is there to serve the worship leader's vision, mix their monitors, and make them sound as good as possible. From the engineer's point of view, there's a specific list of tasks that need to be completed, and dealing with egos isn't on the list.

It doesn't have to be this way! We can all get along if we can establish some clarity around process.

I love running the sound desk. I believe that my role is to love the platform team by being the best sound engineer I can be. (You can read more of my thoughts about this in my article "Are Your Worship Technicians Making This Critical Mistake?") So a lot of my time behind the sound desk is spent ensuring that the platform team can hear what they need to, to perform their roles. But I also need to show leadership so that we get through soundcheck quickly and effectively.

I also love leading worship or musically directing the band. I show leadership by taking the band through rehearsal, but if I fail to defer to the sound engineer to run the soundcheck then I may face frustration when my monitor mix sounds sub-optimal!

So at some points the worship leader holds authority, and at other times the sound engineer does.

At my church, or when I'm travelling, I try to establish this process:

This process works 9 times out of 10. Most importantly, there's mutual respect, and everyone knows who's "in charge" at each moment, as long as communication is clear. If I'm on the sound desk I'll literally hand over by saying "OK <name>, back to you" which makes me feel like a TV reporter saying "back to you in the studio". It's the little things.

If I'm on sound, I'll also make a point of checking in at the end of rehearsal, just to make sure everyone's happy. It's a disappointing feeling as a musician to finish a service thinking "well I'm glad that's over, my sound was terrible" without having done anything about it. This final check-in before a service gives an opportunity for any last minute tweaks.

Takeaway: having a clear process can smooth over a lot of roadbumps.